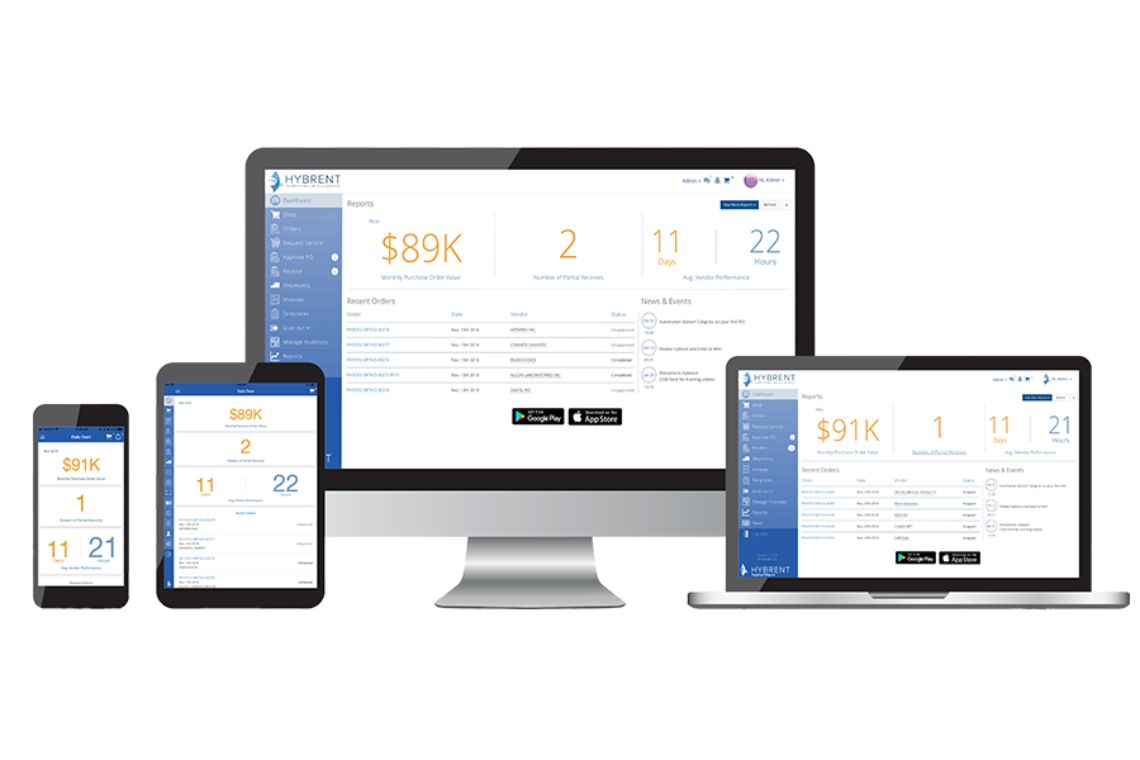 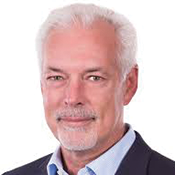 In his role at Hybrent, Ken leverages his 25-year track record of success launching and building innovative and high-growth tech companies. Harnessing Hybrent’s momentum, Ken and his team are perfecting Hybrent’s service model while driving consistent growth and market share.

As a leader, investor, and entrepreneur, Ken founded and exited several software companies, including CareFusion (NYSE:CFN), where as CEO, he helped scale the business from start-up to its acquisition by Cardinal Health in 2006. In addition to Hybrent, Ken is a director of early stage venture funds for India Venture Partners. 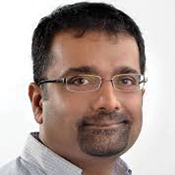 Navneet brings 20 years’ experience in creating and operating early growth and leading tech-focused companies, including Carefusion (NYSE:CFN) where he served as CTO and was a founding team member. He is passionate about building and scaling businesses, solving systemic issues, and creating efficiencies that lead to cost savings.